How to make white label React app for landing pages

A good landing page is one of the most crucial part of a successful launch. Recently I started creating landing pages for my apps, I was lazy that I ended creating a white label React app as a landing template and then write a script to build multiple similar pages.

Here are a few examples, at first the pages share same look and feel, but we can add more configuration parameters later on. The cool thing with this approach is fixing bugs and adding features become easier, as they will all be deployed with the generator script.

Here are how it looks in my apps PastePal and PushHero, look at how the footer parts are so consistent. 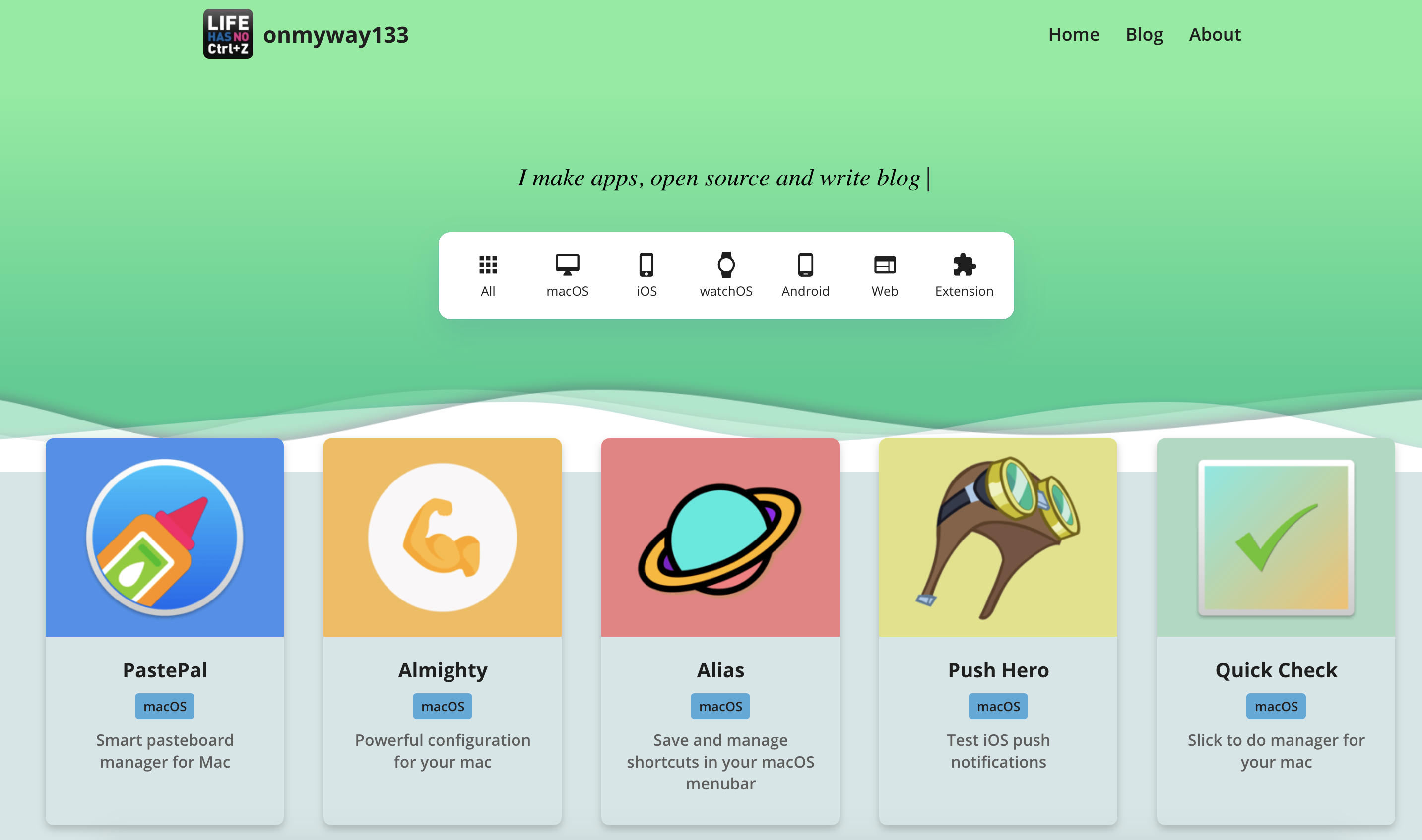 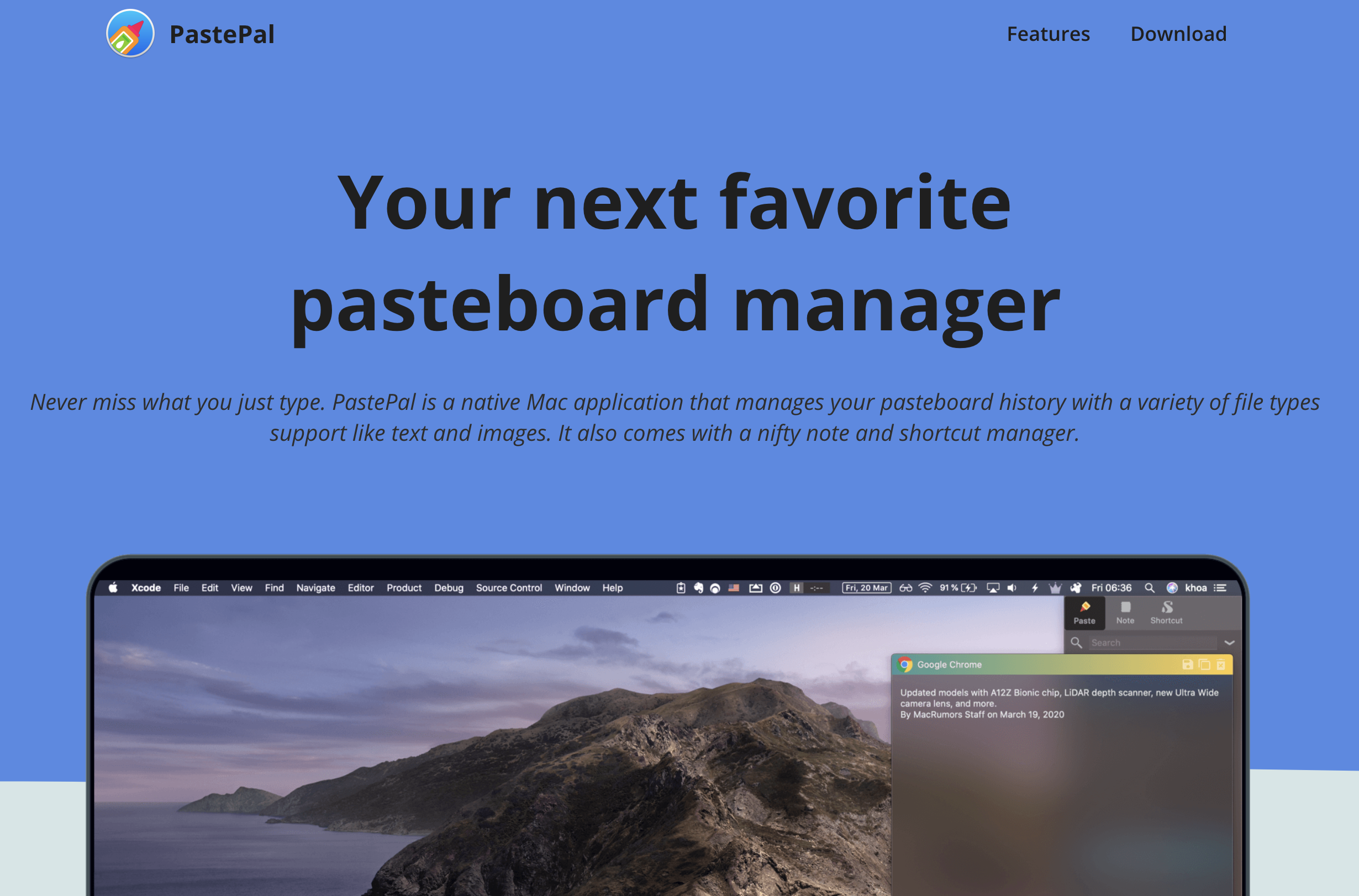 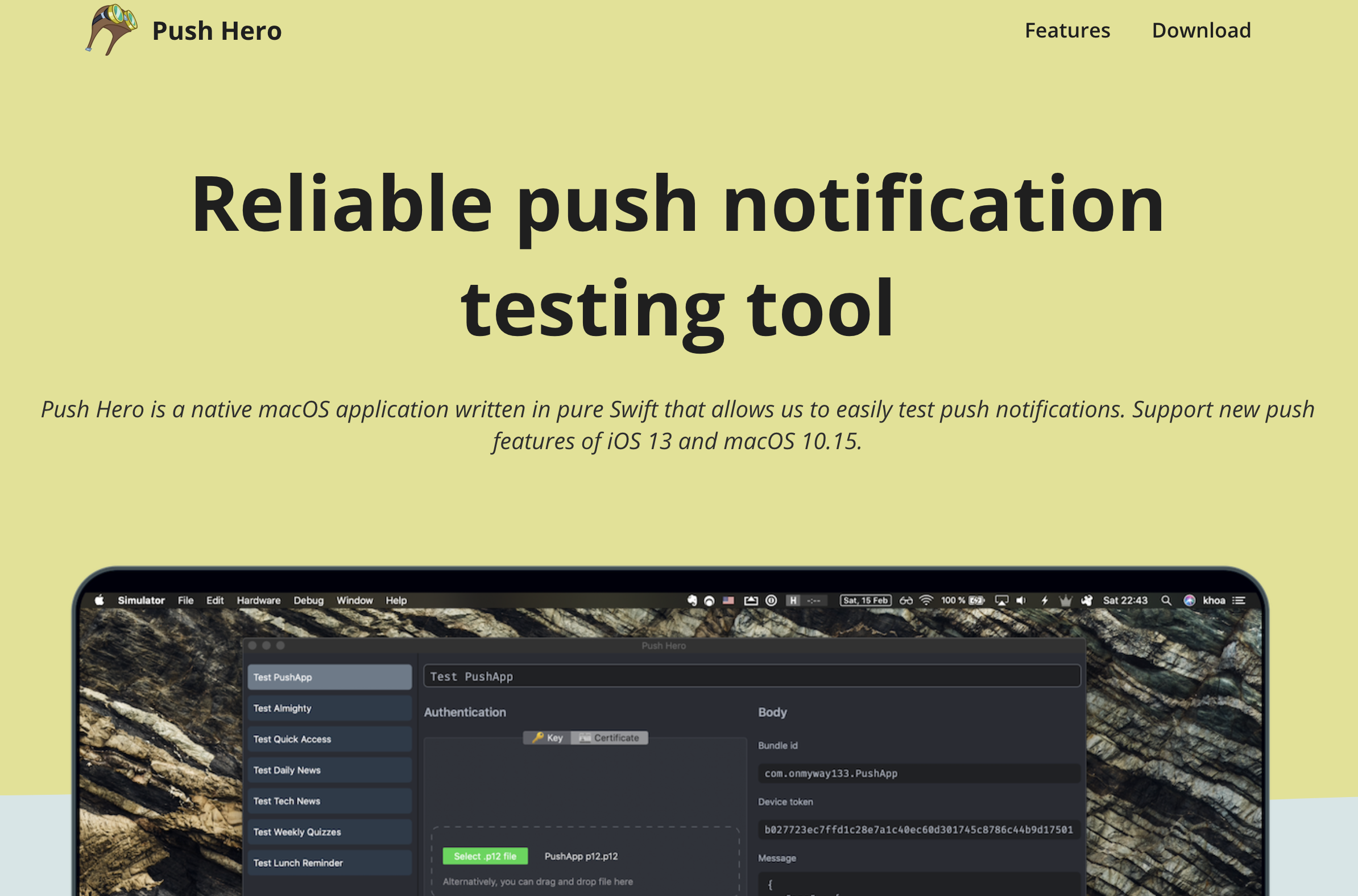 Create a landing page in pure html and javascript

The first version that I built is with pure html and javascript. It has a lot of boilerplate and I need to deal with Webpack eventually to obfuscate my code.

Since they are in pure html and javascript, everyone can just open browser and view source code, which is not ideal, so I need to fiddle with Webpack and other uglify and minimize tools to obfuscate the code, like How to use webpack to bundle html css js

Create a landing page in React

I use create-react-app to generate my React app as it sets up JSX, Babel, Webpack, hot reloading and development server for me.

I like js, css and html be part of the same component file, so I prefer inline css. I tried styled-components before but then I found emotion to be much easier to use and close to css. I also don’t like declaring unnecessary local variables style in styled-components.

Use emotion for inline css

Emotion has core and styled styles. I usually use the css inline syntax, so I can just install the core

Note that we have to declare jsx directive at the top of every file.

One cool thing with inline css is they are just javascript code so it’s pretty easy to apply logic code, like in How to conditionally apply css in emotion js

When a component gets too big, I extract it to small components, in the end I have a bunch of them

and I stack them vertically, using flexbox and css grid

Responsiveness with flexbox and css grid

I used flexbox mostly at first, but then I gradually convert some of them to css grid when I see fit. To stack vertically with flexbox, I use flex-direction

where as in css grid items are stacked vertically by default, if we want multiple columns, specify grid-template-columns

I use flex-wrap: wrap in some places to wrap content, but in some places I see specifying media query and changing columns in css grid is more easier and predictable

Google Lighthouse is the most popular tool to audit website for performance and SEO. I use it to reduce image size, add correct html attributes and make it more SEO friendly.

I have my list of apps in 1 javascript file, called factory.js, for example here with PastePal

In my package.json for my landing page, I declare a property called currentApp. This is to specify which app I’m currently work on. Later in the generator script, we can just update this for every app that we build.

Here is how to read that value from my landing app

One thing with create-react-app is that built assets are relative to the root, not your index.html

npm run build creates a build directory with a production build of your app. Set up your favorite HTTP server so that a visitor to your site is served index.html, and requests to static paths like /static/js/main.

If you are not using the HTML5 pushState history API or not using client-side routing at all, it is unnecessary to specify the URL from which your app will be served. Instead, you can put this in your package.json:

Build a generator script to generate many landing pages

I make another nodejs project called generator, it will use my landing project as template, changes a few parameters and build each app defined in factory.js.

My factory use export default syntax, so I need to use Babel in my node app to import that, see How to use babel 7 in node project

I use sync methods of fs to not have to deal with asynchrony.

I use shelljs to execute shell commands, and fs to read and write. In public/index.html specify some placeholder and we will replace those in our script.

In landing app, the public/index.html acts as the shell when building the app, so I have a few placeholder called CONSTANTS, these will be replaced at generation time in my node app.

How to use useEffect in React hook

How to sign in with apple for web with firebase

How to use firebase cloud functions

How to deploy with create react app

How to go back to home in React

You need to set client_id and slot_id to show this AD unit. Please set it in _config.yml.
×